A forum for all things space!

Forum rules
If you are using a translated version of the site translate your post to ENGLISH.

Stay ON TOPIC.
DO NOT post, direct message, or email anything abusive, obscene, vulgar, slanderous, hateful, threatening, or any other material that may violate any laws of your country.
ANY post can be moved, deleted, or edited by moderators WITHOUT YOUR CONSENT.
All users receive WARNINGS for lesser violations. More than three within 3 months results in a ban.
You can be BANNED by email or IP PERMANENTLY!
Post Reply
First unread post • 1 post • Page 1 of 1

China is launching their space plane "Chongfu Shiyong Shiyan Hangtian Qi" on a Long March 2F today on August 4th 2022 for the second time. The space plane is thought to be a competitor to the US spy spacecraft the Boeing X - 37B. Chen Hongbo, of China Aerospace Science and Technology Corporation (CASC) noted that the spacecraft can be crew operated by up to 6 people this correlated by the fact that the Long March 2F is China's only current crew rated rocket used in the Shenzhou program. It appears that this is a test flight and will be uncrewed. 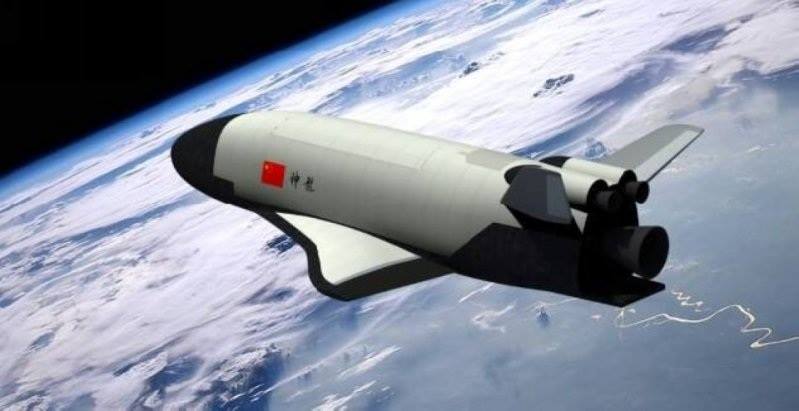