A forum for all things space!

Forum rules
If you are using a translated version of the site translate your post to ENGLISH.

Stay ON TOPIC.
DO NOT post, direct message, or email anything abusive, obscene, vulgar, slanderous, hateful, threatening, or any other material that may violate any laws of your country.
ANY post can be moved, deleted, or edited by moderators WITHOUT YOUR CONSENT.
All users receive WARNINGS for lesser violations. More than three within 3 months results in a ban.
You can be BANNED by email or IP PERMANENTLY!
Post Reply
First unread post • 1 post • Page 1 of 1 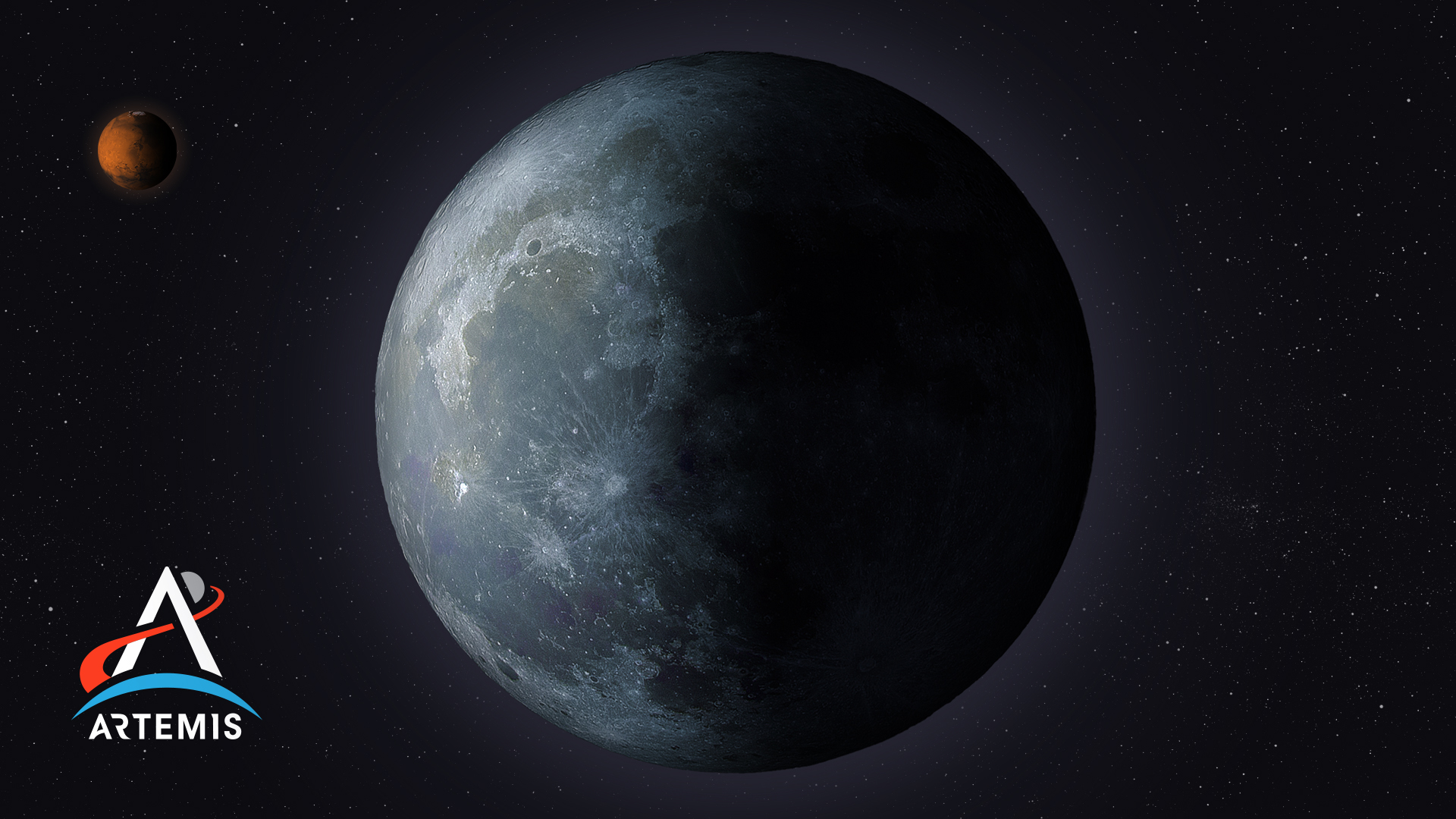 NASA and Artemis accord member Australia have agreed to create a lunar Rover that would "have the ability to pick up and transfer lunar regolith (broken rock and dust) to a NASA-operated in-situ resource utilization (ISRU) system on a commercial lunar lander. Such a rover could fly to the Moon as early as 2026."


This agreement will serve to strengthen the longtime relationship between the United States and Australia in areas related to space exploration – a relationship that goes back more than half a century to the days of the Apollo program,” said NASA Administrator Bill Nelson. “By working together with the Australian Space Agency and our partners around the world, NASA will uncover more discoveries and accomplish more research through the Artemis program.”

Funded in part by the Australian government’s $150 million Moon to Mars initiative.

"Installed on the lander, NASA’s ISRU demonstration will attempt to extract oxygen from lunar regolith. The soil contains oxygen in the form of chemical compounds with elements like iron and silicon. The small-scale technology demonstration will aid in the design of larger, more capable units in the future. Such units could enable astronauts to use resources on the Moon to create rocket fuel and other mission consumables."